Samos to Sarria to Portomarin

Mixed thoughts about the monetary. My romantic preconceptions were defo dashed. The sleeping was in, what I'd call a wine cellar, the only issue was, no wine!!! I judged the guy sleeping next to me to be a snorer. I know we are not meant to judge but yes he was. It didn't really bother me, with the tiredness I'd sleep though anything. I went to evensong at 7:30 and was expecting to hear a heavenly song that would fill the church sung by the monks. Again a let down but it was certainly  not heavenly!!! Up at 5:30 and walking at 6. Mixed emotions to be heading to last 100km. There were a lot of school kids walking the last 110km. The path began to get busy. At least I walked quicker so got to a clear path again. More souvenir shops, more day hikers. Pushed to Portomarin and had a late lunch which will do as dinner. Walking out of town to get a sleeping spot. 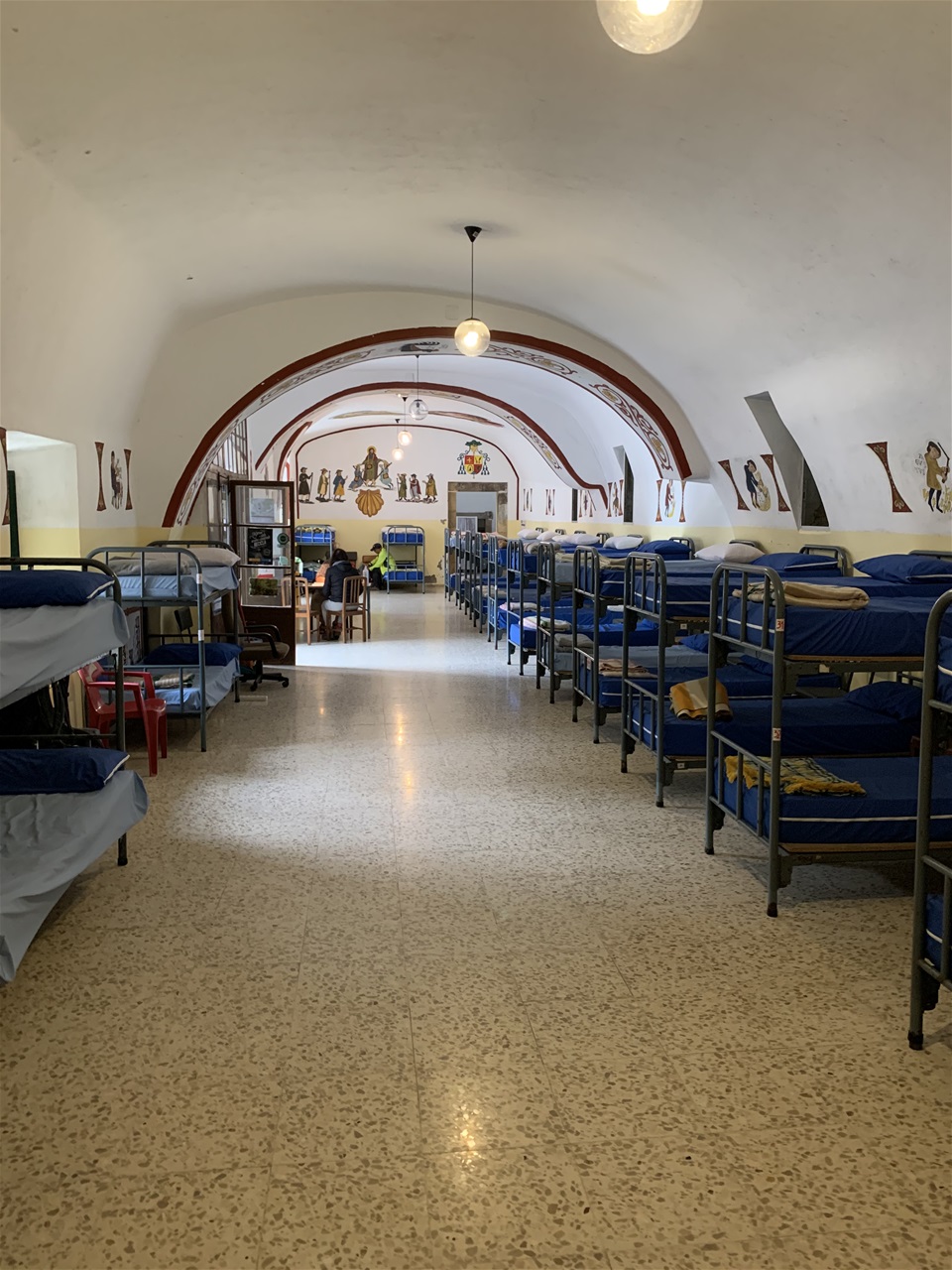 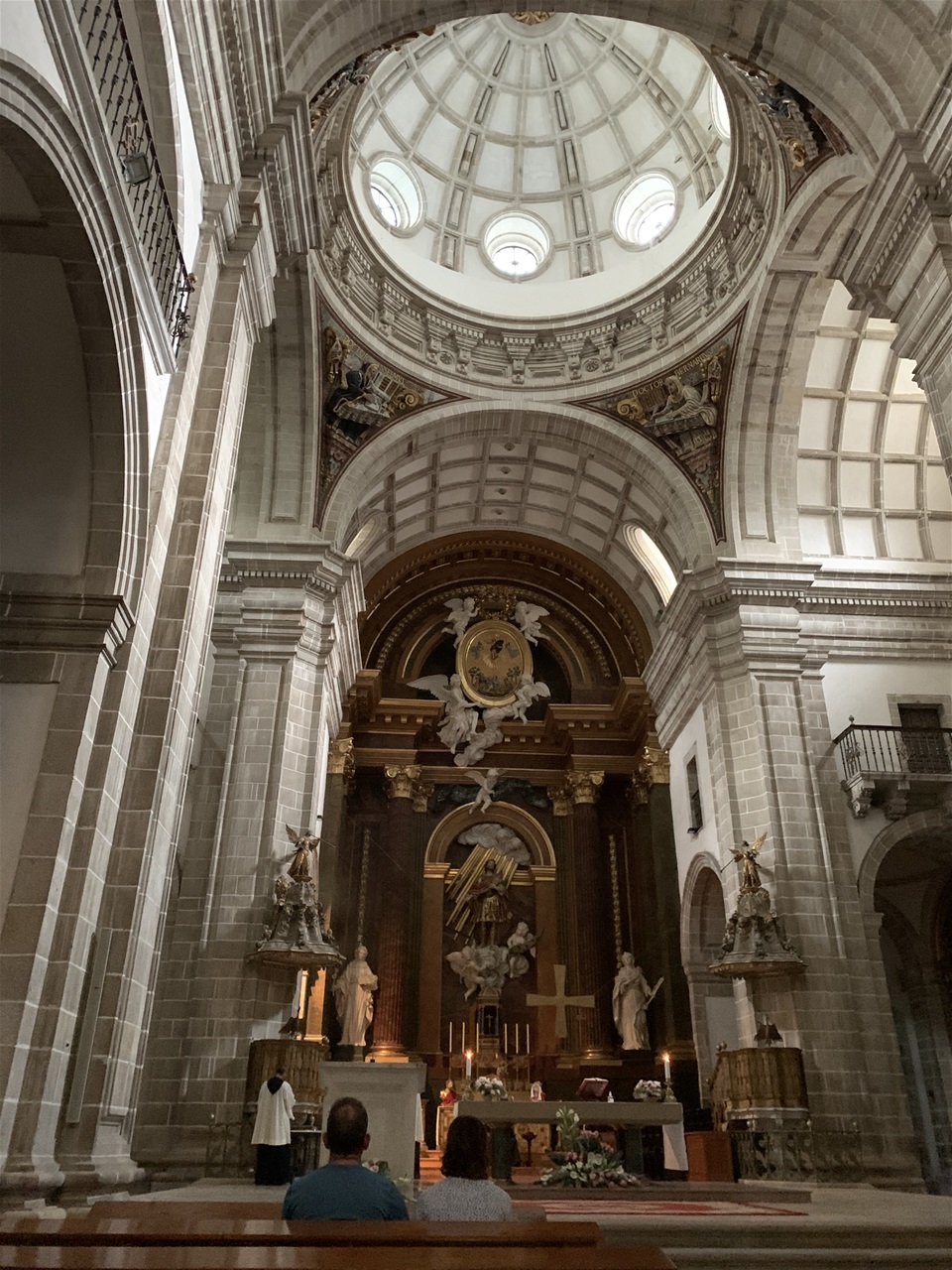 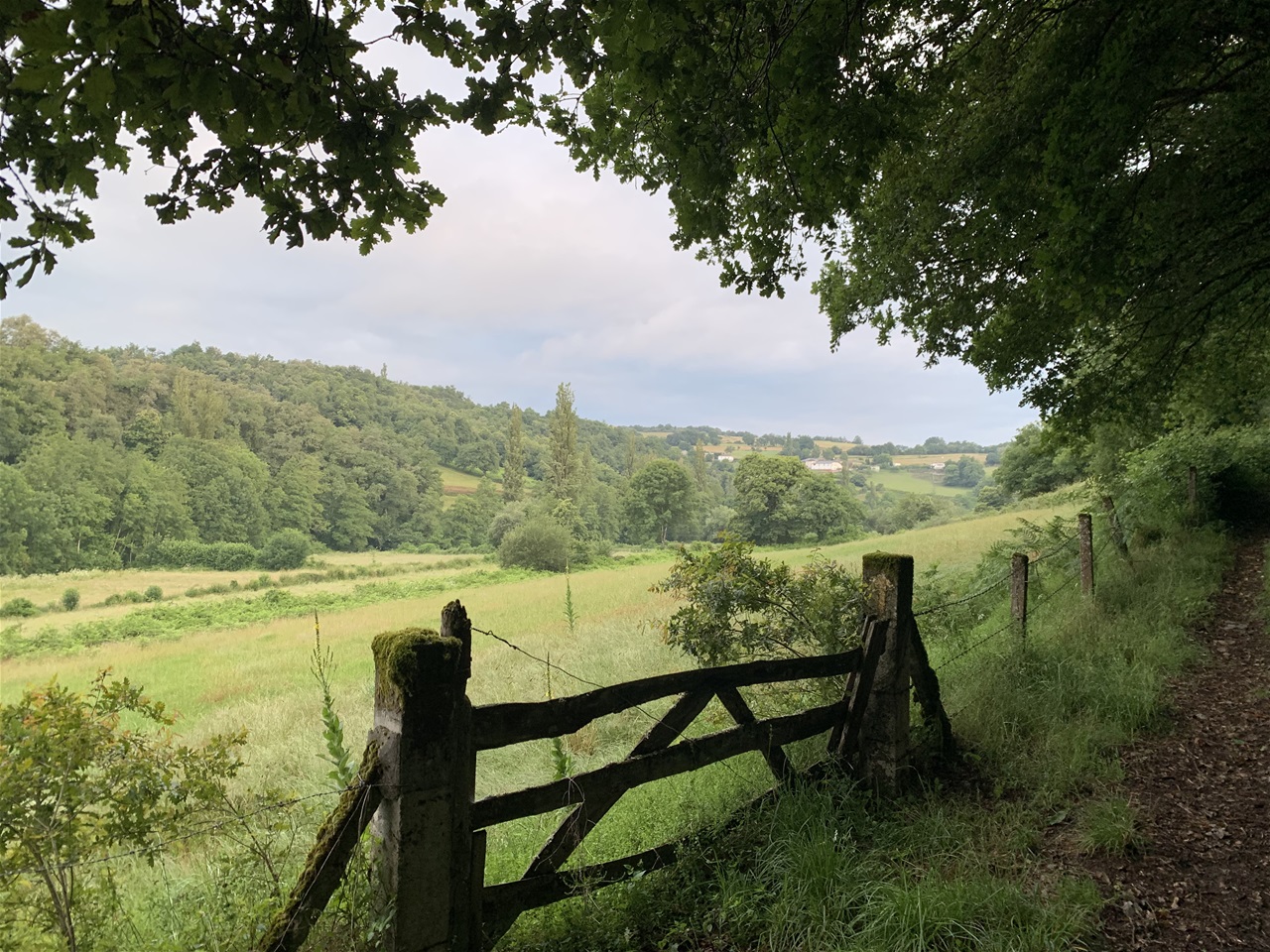 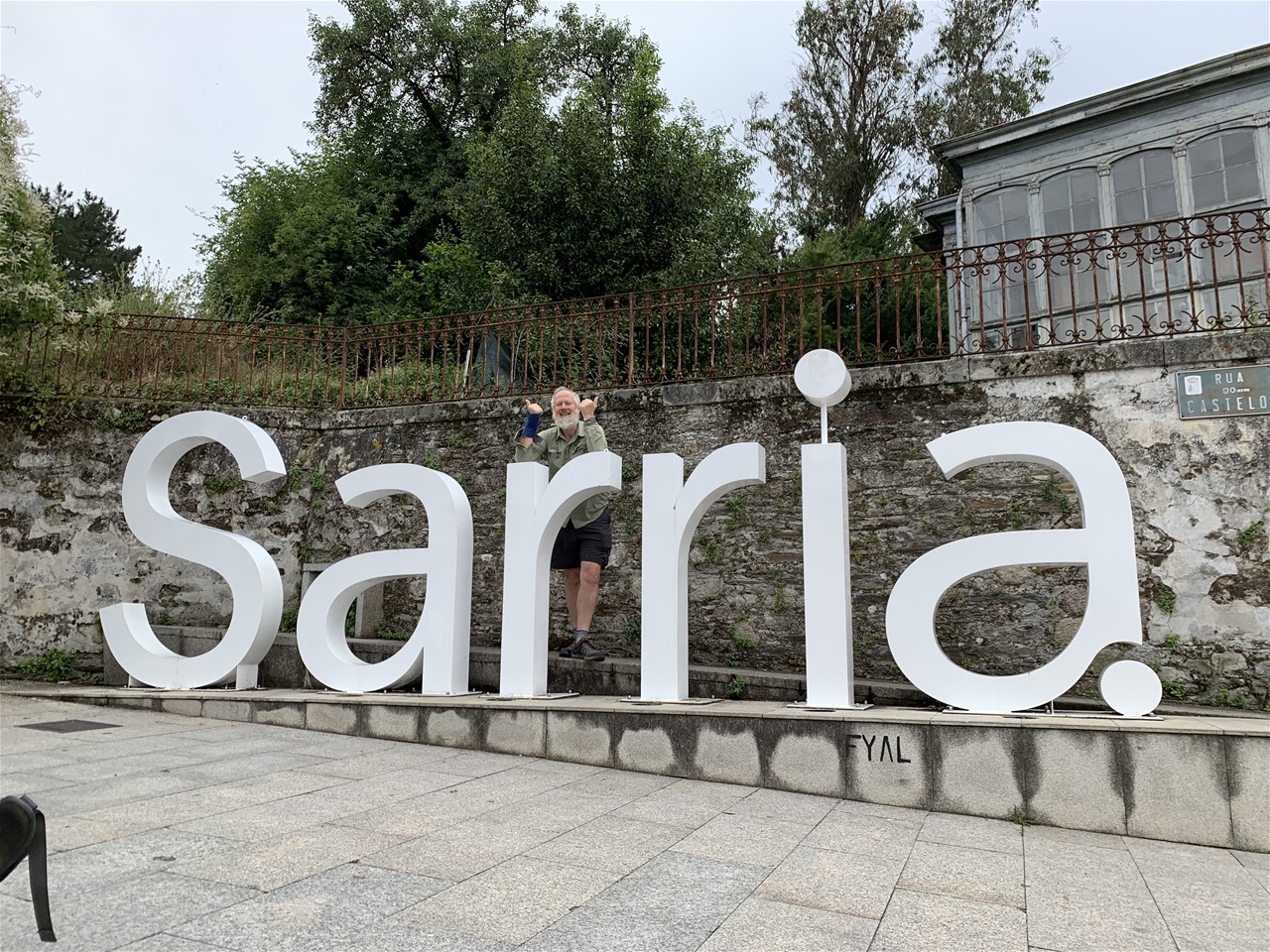 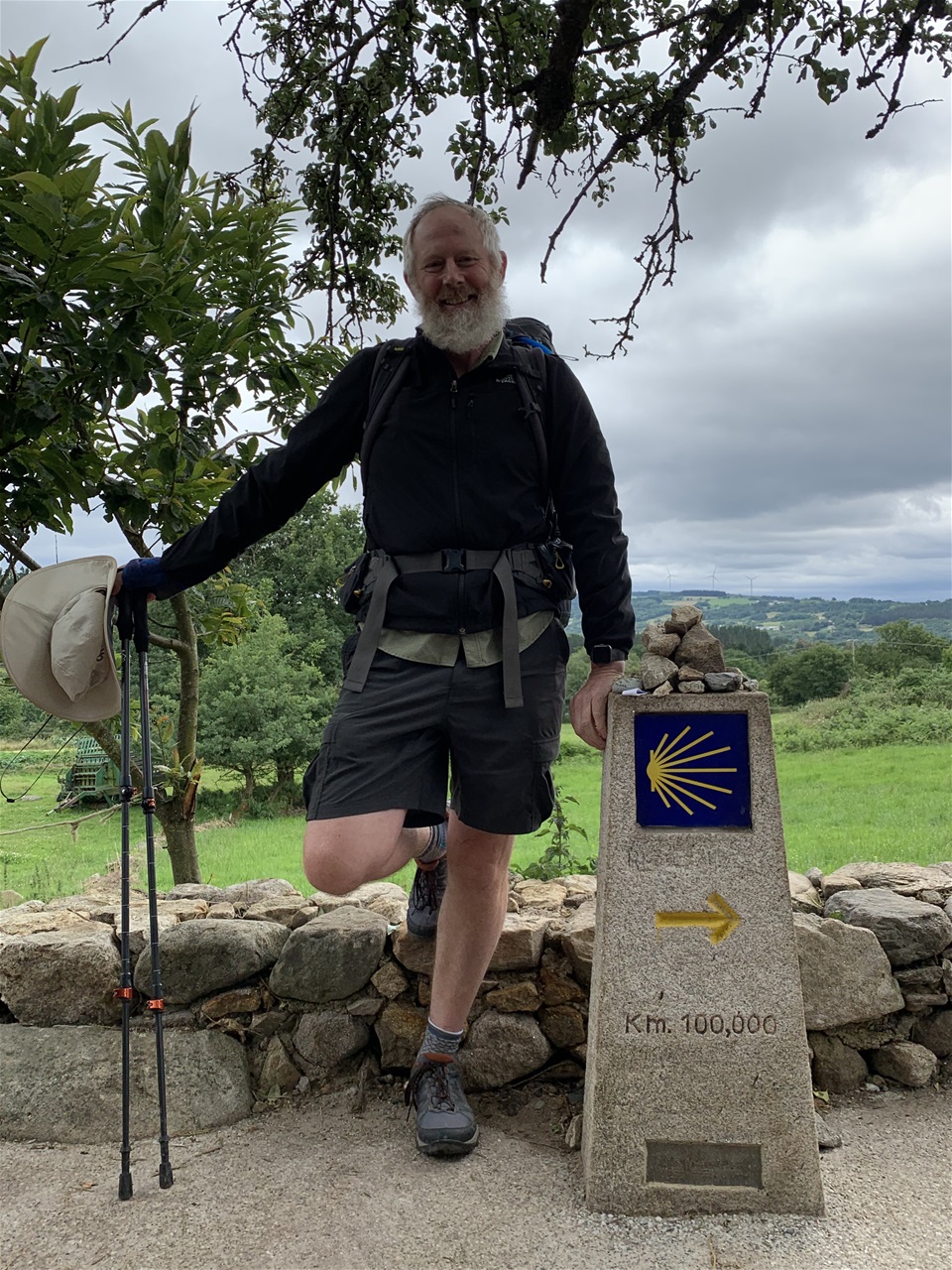 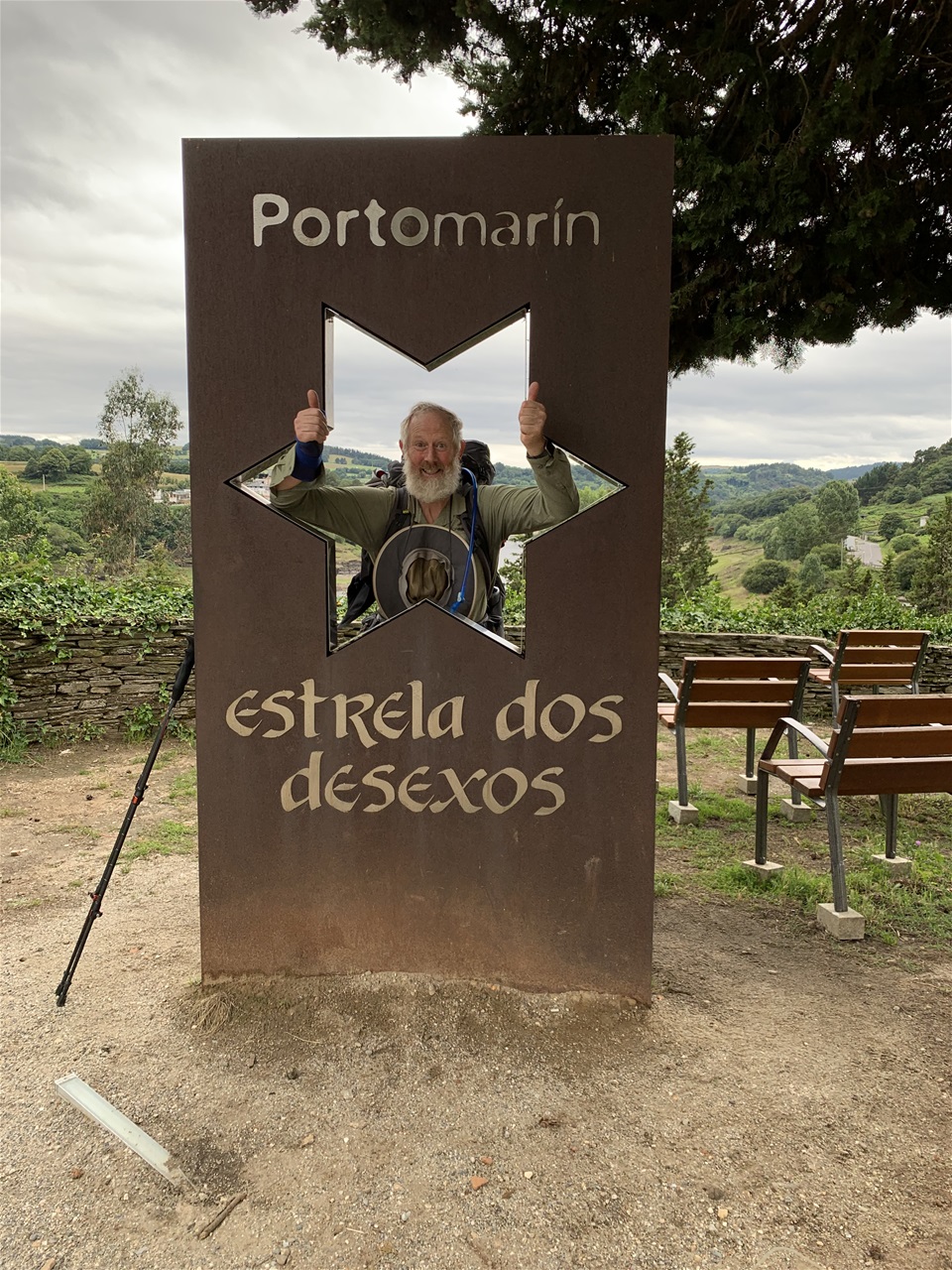 Got a star for getting here.

I've met so many nationalities on the road. Some I can speak to and some it is just "Buen Camino ". I got thinking what language will we speak in heaven. At school I attempted to learnEsperanto, it was an invented international language that everyone could learn and then no need for translation. (It never really took ok). Will we speak the language before Babel. Will we all speak our native tongue but everyone will understand. If we have to learn a new one I'm stuffed being dyslexic. Maybe it will be Hebrew because Jesus spoke it. Maybe by the Holy Spirit we will all speak in tounges and everyone will hear in their language. Maybe I'll be able to speak a new language with having to learn it, that would be cool. Regardless I know we will be speaking and singing worship to our wonderful saviour and King. I know He will understand the language and gain glory to His mighty name.

Can't wait to be part of the mighty throng bowing to the King of Kings and Lord of Lords. 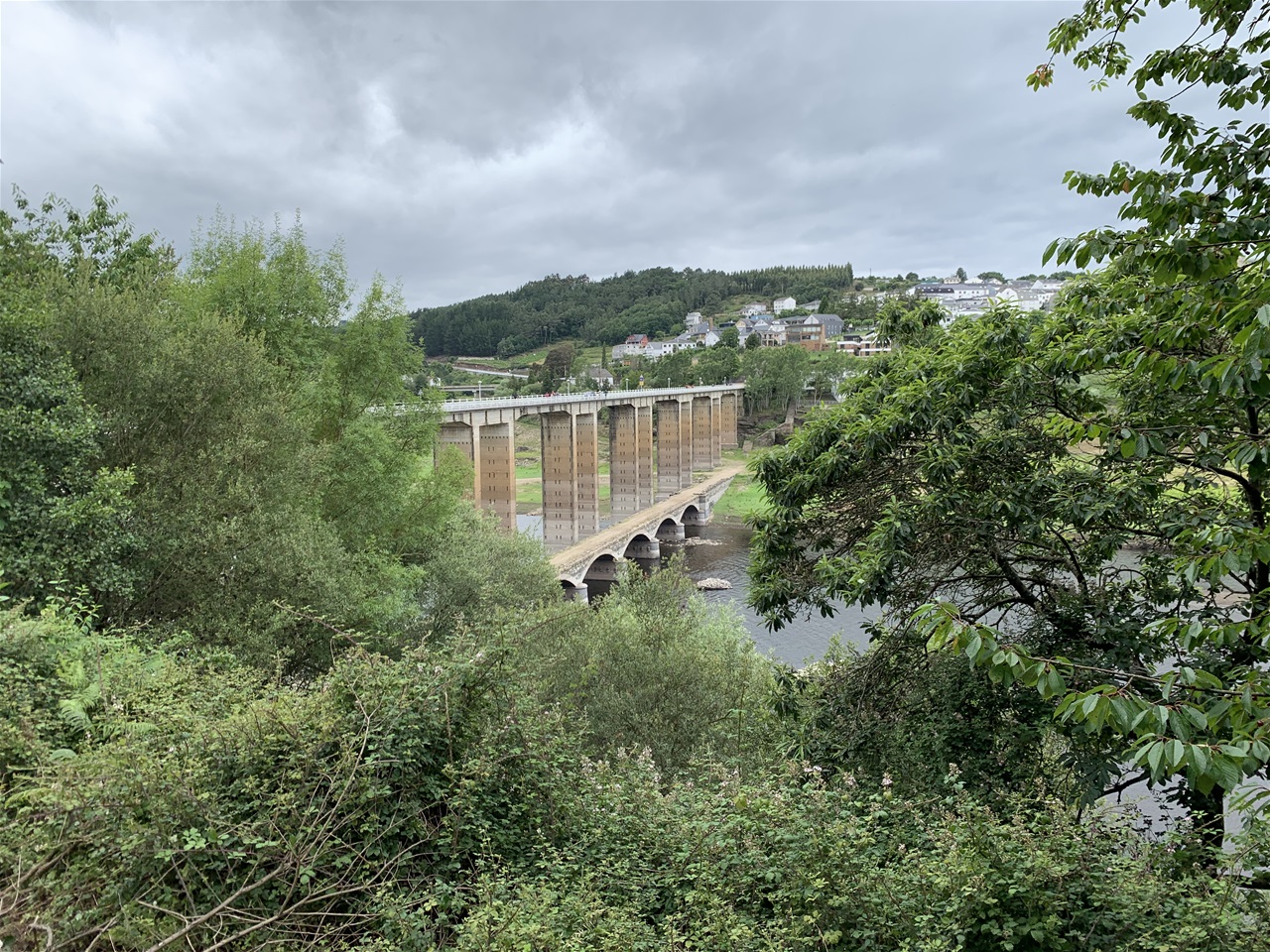 Bridge over reservoir (that was very low) 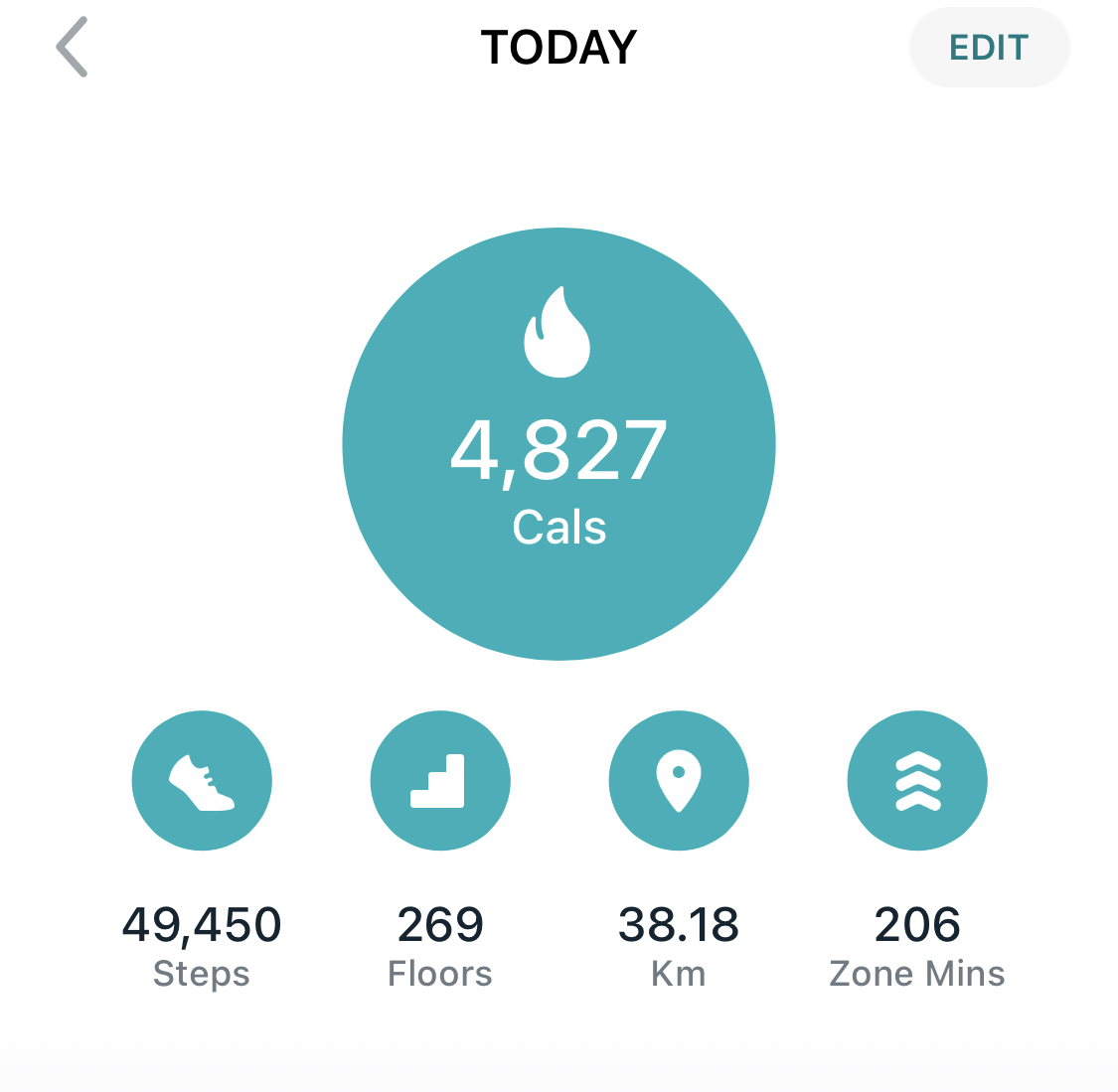